Who is Cross Media Hawaii?

I have a crazy and diverse background spanning everything from professional stagehand to marketing consultant. Over the years I have been fortunate enough to build a diverse toolkit. I pride myself on several skills that I feel are critical to providing each client with a customized solution:

So that you can get to know me a bit better, I’m proud to offer you the highlights of my career 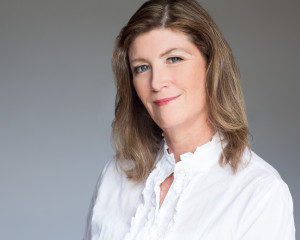 My career was spent primarily in Silicon Valley and other high tech meccas. I have always enjoyed learning and solving puzzles. Every project we do has new elements to study, and puzzles to solve. My role is to make sure that those puzzles are solved in a manner that allows you to seamlessly manage your Website. Most recently, I’ve enjoyed delving into the world of Database. We offer a solution that is easy to administer. It also has an intuitive user-interface. If you’re interested in these types of solutions, we’d love to hear from you.

I have spent the last 25 years growing up with the Internet and the world of distributed systems. My first exposure to computer networking was at the University of Hawaii’s project Aloha and the University of Illinois PLATO system. At USC, I worked in the Engineering Computer Laboratory on TENEX during the changeover from the NCP ARPAnet to the first TCP/IP network. After graduation, I went on to work with computer based education at Control Data Corporation and with Ethernet based terminal server protocols for TOPS-20 at Digital Equipment, before returning to California in 1986 to work for start up Sun Microsystems, where I created the Internet Engineering group. I co-authored several Internet RFCs, including Requirements for Internet hosts and the Point to Point Protocol. In 1991 I moved to file server maker, Auspex systems as their director of software; and then to Silicon Graphics where I was the director of network engineering, designing the world’s fastest TCP/IP based network equipment, file servers, and web server platforms. In 1998, I moved to startup, Flowwise Networks, where as VP of engineering I led the team that designed a routing accelerator that won numerous industry awards, before being acquired by Network Equipment Technologies (NET). Most recently, I spent the last 12 years at Cisco Systems where I was Vice President of Engineering responsible for IOS security. My team has produced over 200 patents, including work in applied cryptography, network address translation, quality of service, keying infrastructure, secure tunneling and configuration, and many other areas. The team won Cisco’s Pioneer Technology Award in 2004 and 2005, and was runner up in 2007. I can proudly say they are one of the top engineering teams in bringing innovation to Cisco’s product line. 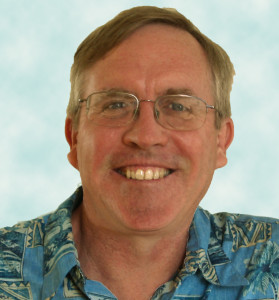 Mahalo for considering us for you next project!